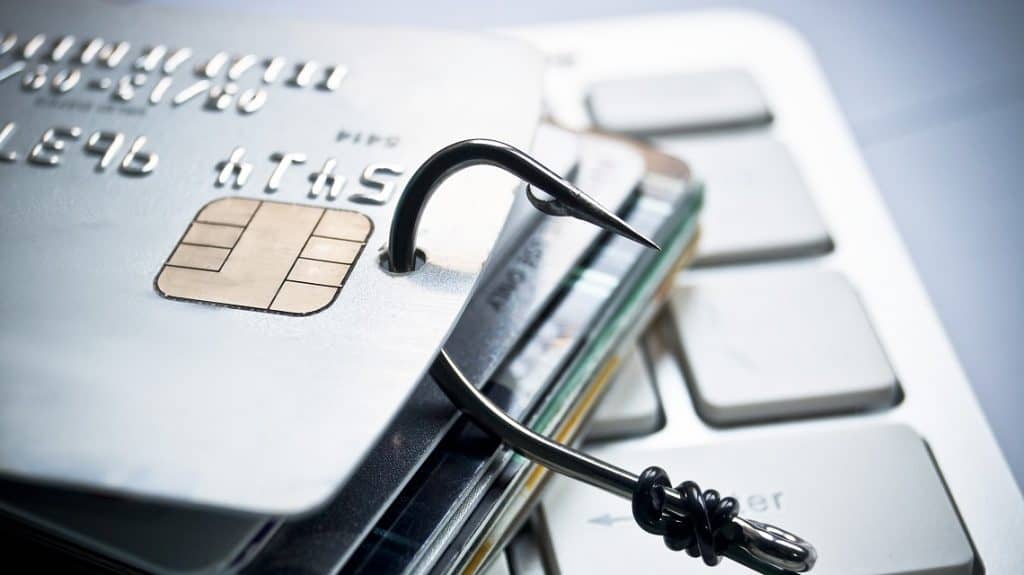 Under Turkish law, the crime of fraud is defined as deceiving someone through deceptive acts and profiting from these acts at the expense of the deceived or of a third party. By this definition, the elements of fraud are: a) deceptive acts, b) profiting from the said acts and c) loss of the deceived party or a third party. While many fraud cases end with  prison sentences between 1-5 years, depending on the circumstances and methods of committing the crime, involved parties, the number of perpetrators and the type of victims, punishment for fraud can go up to 20 years of prison sentence.

The most commonly discussed aspect of fraud is its distinction from a legal dispute. Many complaints against fraud are dismissed by prosecutors as “merely a legal dispute” and therefore the subject of a civil court. The line between fraud and legal dispute can sometimes be so thin that even lawyers cannot predict whether the prosecutor will file a criminal case for fraud or dismiss the act as a legal dispute.

This is where the first element of fraud, which is a deceptive act, comes into discussion. In the lack of a deceptive act, even if the committing party unjustifiably profited at the expense of a victim, it would be considered a legal dispute and therefore not a crime.

According to the higher courts decisions in Turkey,  fraud can be distinguished from a legal dispute by systematic acts of deceit. In this respect, not honoring an agreement by collecting the price but not delivering the goods, the property or the services, is by itself merely a legal dispute and therefore not a crime.

For example, collecting the agreed price of an apartment from the other party and not delivering the ownership of the said apartment, by itself, is not a crime but a legal dispute. On the other hand, if the perpetrator provided a forged certificate of ownership in order to convince the buyer to pay the price, it could be considered fraud. Likewise, if the perpetrator promised to sell the same apartment to a number of people just to collect money repeatedly, then it could be considered as a systematic act of deceit and therefore the crime of fraud.

Whether or not an act can be considered fraud depends on which lengths the perpetrator has gone to profit unjustifiably. This is why each case needs to be evaluated on its own and then determined whether it is fraud or a legal dispute.

For the victims of fraud, when filing a criminal complaint for fraud, it is crucial to highlight the aspects of the case that distinguish the perpetrator’s acts from a legal dispute. In the event of failure of this distinction, the complaint may be dismissed as a legal dispute. This is why the victims of fraud are highly recommended to consult with a lawyer who is experienced in fraud cases.

Antalya Lawyer and Antalya Attorney Baris Erkan Celebi and his Antalya Law Firm offer assistance to the victims of fraud for filing criminal complaints, pursuing the complaint until the perpetrator is sentenced to punishment, offering advise on how to get compensated for the financial losses the victims have suffered and then filing lawsuits for the compensation of the said losses suffered from fraud.