Writing and Preserving Wills of Foreigners in Turkey

Home  >  News  >  Writing and Preserving Wills of Foreigners in Turkey 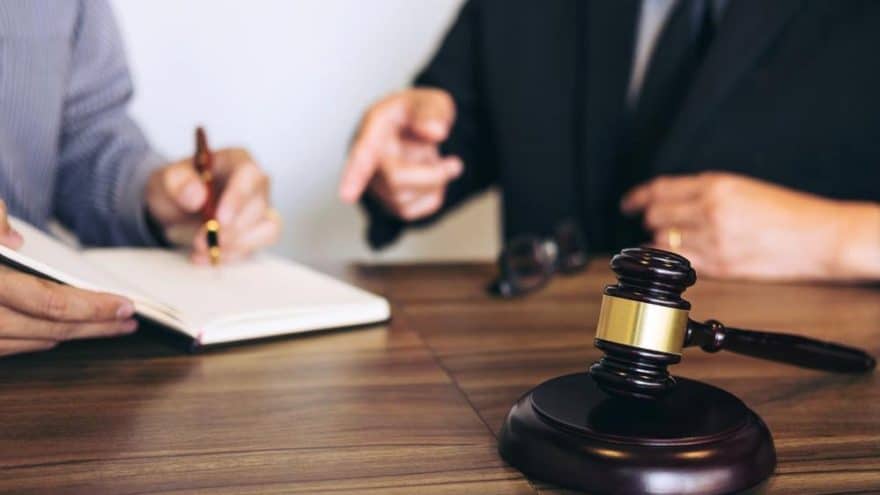 Writing wills in Turkey & Preserving the Estates of Foreigners in Turkey

For foreign nationals who have assets or funds in Turkey, writing wills and preserving their estates is a common issue. The most frequently asked questions are how to write a will in Turkey that will be accepted and honored by the Turkish courts and Turkish law, and whether the will should be notarized.

To answer this question, it should first be determined which legal system prevails over the will of a foreign national. According to Turkish law, the will (testament) and the estate of a deceased foreigner is subject to the national law of the foreigner. The exception to this rule is the foreigner’s real estates in Turkey; the real estates in Turkey are subject to the Turkish Inheritance Law. When it comes to the validity of the will, both Turkish law and the national law of the deceased foreign national can be applied, whichever law considers the will valid.

These rules create what is called a conflict of laws when the will is being written. In other words, some parts of the will and the estate may be subject to Turkish law while the other parts are subject to the national law of the foreign national. For example, if a British national dies in Turkey, his/her movables and funds in the bank are to be distributed according to British law, and British law stipulates that the spouse gets half of the estate while the other half is shared between the children. On the other hand, the said British national’s real estates in Turkey are to be subject to Turkish Inheritance Law which stipulates that the spouse only gets ¼ share while the children share the ¾ share between them. For this reason, writing a testament that will be 100% accepted and honored by courts requires knowledge on the conflict of laws. This is why it is recommended that you hire a lawyer who is experienced in drafting testaments for foreign nationals in Turkey and who is experienced in international law.

Properly writing and sealing a will is only one issue while another issue is to preserve and declare it upon the death of a foreign national. If a will is not submitted to the court by one of the heirs, the court would have no choice but to rule on the absence of a will and distribute the assets according to the applicable law. Therefore it is recommended that you hire a lawyer who will be in charge of safekeeping the will (testament) until such time as it is submitted to the court.

Antalya Lawyer and Antalya Attorney Barış Erkan Çelebi and his Antalya Law Firm offer legal consultation on drafting and writing wills in Turkey, advising on Turkish Inheritance Law and conflict of laws, notarizing wills, safekeeping wills until the clients pass away, submitting the will to the courts via a power of attorney and ensuring the transfer of the estate to its rightful heirs.