Liability Insurance in The Turkish Commercial Code NO 6102

Home  >  News  >  Liability Insurance in The Turkish Commercial Code NO 6102 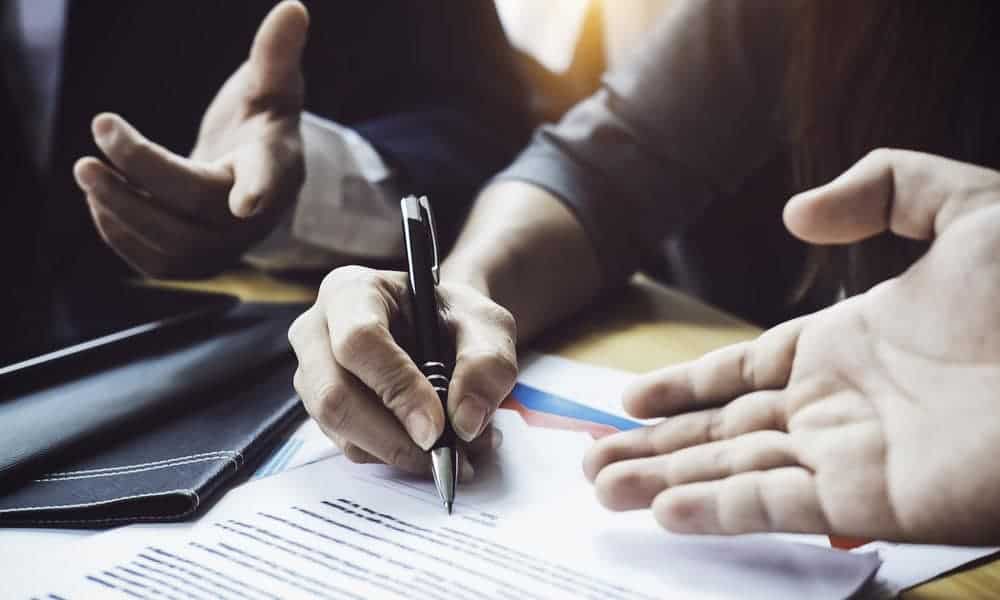 Liability Insurance in The Turkish Commercial Code NO 6102

In order to better understand the insurance law, it would be appropriate to talk about the concept of risk first. Risk is the likelihood that the accident will cause harm. Realization of the risk is the occurrence of this risk of loss. When the risk occurs, the real damages of third parties who suffer from this are covered within the insurance limit. Contrary to life insurances, it is not necessary to pay the entire amount determined in the insurance policy.

In liability insurances, a person who is damaged by the insurant is not a party to the contract. They only benefit from these liability insurances. They have the legal right to apply directly to the insurer and demand compensation. Here in TCC article 1478 constitutes the basic basis that the third person who suffered damage has the right to sue directly for any liability insurance. It should be underlined once again that this right of the third party does not originate from the contract but from the law itself. For this reason, while the insurer can put forward their defenses against the policy holder who is the party of the contract, they will not be able to put forward most of these defenses against the third person who is injured. The defense mentioned here is the right of the debtor to refrain from fulfilling the debt for a specific reason.

In liability insurances, the rule at the point of fault is strict liability. In accordance with article 1473 of the TCC, unless otherwise regulated in the contract; even if the loss has been incurred later, the insurer pays compensation to the injured person in accordance with the amount set in the insurance policy, due to their liability arising from an event that occurred within the insurance period. The important thing is that the issue subject to the risk, which is the issue that is likely to occur, occurs within the term of the contract. As long as the incident takes place or is requested within the contract period, the compensation will be paid by the insurer even if the loss occurs after the end of the term. But it is worth noting that; the TCC provision 1473/1 is not mandatory, in that case, the parties may determine the moment of risk in the contract differently. According to the 1473/2 provision of the TCC, unless there is a contrary provision in the contract, if the insurance has been made for the liability of the insured for their business, the coverage of the insurance will expand. In this context, the insurance covers the responsibilities of the representative of the insured,  the people working in the enterprise, the employees under the management and the ones who work for the audit. Thus, insurance also shows a feature in favor of these people.

According to TTK 1475, the insured has an obligation of notification. In this case, the insurer must be notified by the insured about the events giving rise to the liability of the insurer, in ten days. This notification includes the claims directed to the insured. They will notify these requests immediately unless otherwise agreed in the policy. Necessary investigations will be made upon notification, and compensation payment will be made within 45 days at the latest. If the notification is not made or delayed, TTK 1446 will be applied, if this delay or failure to notify caused an increase in the compensation to be paid, a reduction from the compensation may be made in proportion to the severity of the defect. There will be no discount applied if the insurer has learnt the issue without notification, which means they will be accepted as bad faith.

Antalya Lawyer and Antalya Attorney Baris Erkan Celebi and his Antalya Law Firm handle all kinds of insurance claims, insurance settlements and represent both the insured and the insurer in insurance cases.