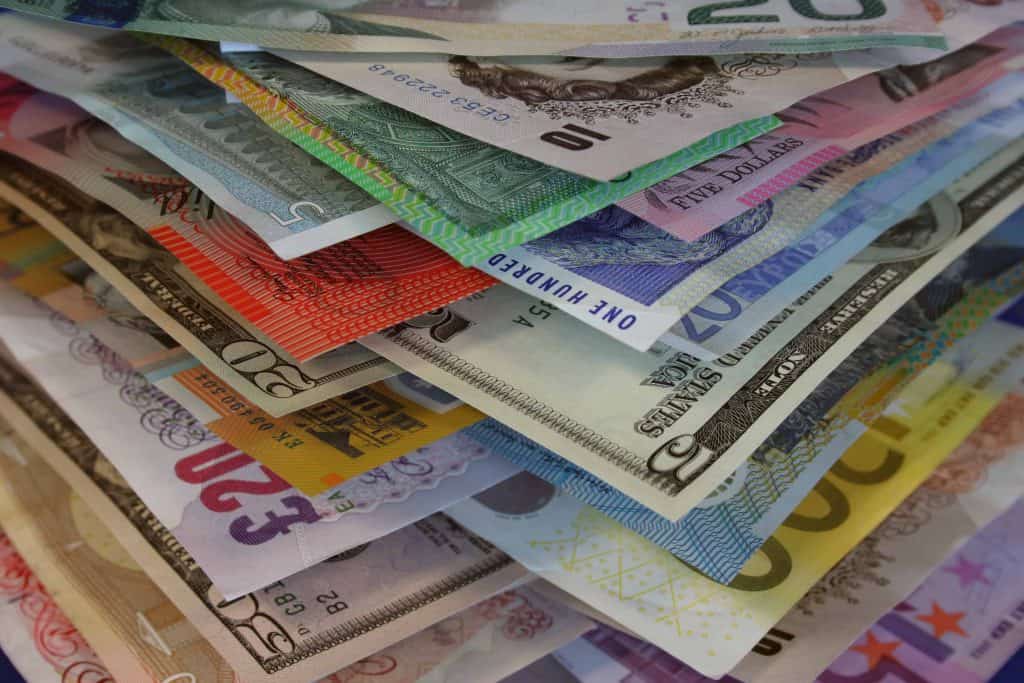 Which Changes Were Brought by the 13.09.2018 Amendment of the Law on Protection of the Value of Turkish Currency?

The Presidential Order dated 13.09.2018 prohibited the fixing, determining or payment of the contract prices at foreign currency for certain contracts between persons who are resident in Turkey. These contracts are sale of property and movables, lease contracts, employment contracts and independent contractor agreements.

However, the Presidential Order dated 13.09.2018 left the authority to determine many subjects to the Ministry of Treasure which in turn published a Communique, brining many exceptions and even exceptions to exceptions.

Full text only available in Turkish.