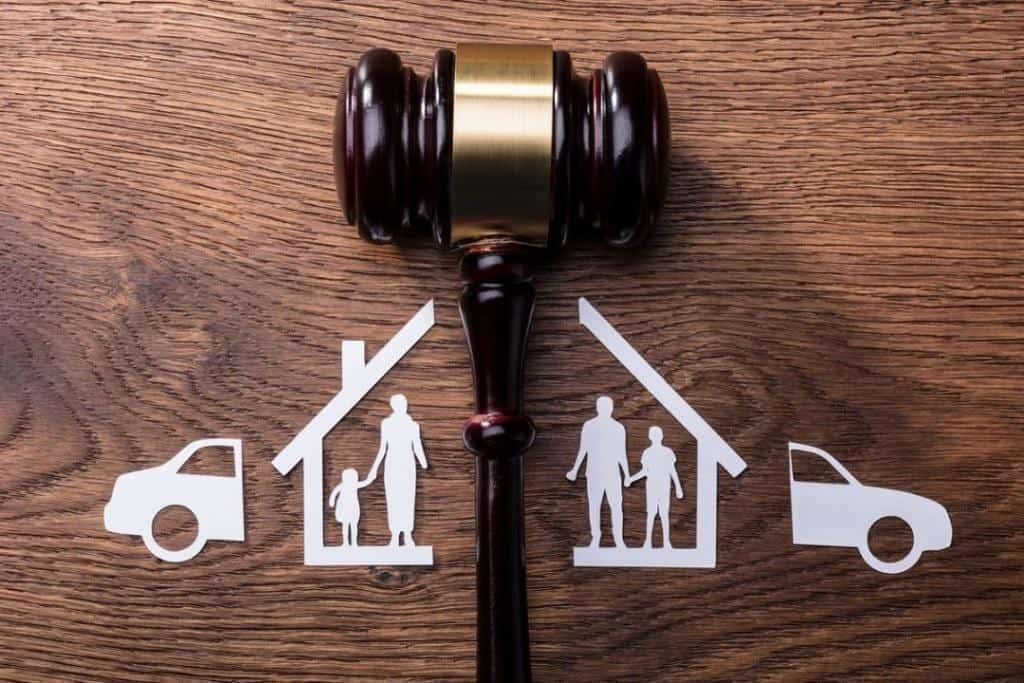 Marriage refers to the union of a woman and a man through a legal process called marriage, in accordance with the law. Imam marriage and living together do not constitute marriage. Marriage is formed by the marriage process. Before marriage, a preliminary stage is called engagement. The two conditions of marriage are age and the ability to distinguish. These persons are fully qualified to marry, and those who do not have these conditions are fully licensed.

Persons under the age of 17 and adults who are restricted may marry with the consent of their legal representatives. The legal representative authorizes the notary public with a certified written document of his signature and this document is submitted to the marriage officer.

If the legal representative does not give permission, he may apply to the limited unqualified judge and ask for permission to marry.

The stage that those who want to get married before marriage is engaged. Engagement is a legal process in which men and women promise to marry. Engagement is established by the promise of mutual marriage by individuals of the opposite sex.

The promise of marriage can be verbal or written, open or implicit. For example, wearing a ring without saying anything is an implicit declaration of will and the engagement process is deemed to have occurred.

Sending a letter and proposing marriage, and the other party sending and accepting letters, is an example of a written marriage promise.

The promise must be made by the parties themselves; others cannot do in their place. However, person A may send marriage proposal to person B through person C, because this is not a representation but a messenger and it is not the will of the representative, but the will of those who wish to be engaged.

If the engagement ends with marriage, the provisions of the marriage shall apply. On the other hand, if it ends with engagement, disqualification or death, gifts are returned and do not have any other legal consequences.

In all cases, except for the termination of engagement with marriage, the return of gifts is applied (if it ends for good or unjustified reasons).

Finnancial and moral compensation comes up in unfair defect. The limitation period of gift giving and compensation requests is 1 year after the engagement is broken.

When the spouses are alive, divorce is the termination of the unity of marriage by a judge’s decision as a result of a lawsuit filed by someone based on a reason prescribed by law.

Antalya Lawyer and Antalya Attorney Barış Erkan Çelebi and his Antalya Law Firm offer legal services such as helping foreign nationals procure the documents which are necessary to get married, submit their application to get married, advising them during the marriage proceedings, draft and sign prenuptial agreements regarding the separation of assets, file for separation or divorce, claim alimony and/or child support and settle the disputes regarding the separation of assets during divorce.

Separation means that the spouses take a break from the common life despite the continuation of the unity of marriage. Pursuant to the Civil Code Art.167, the party entitled to divorce may open a divorce or separation case. However, according to Article 1666/3 and Article 1666 of the Civil Code, since marriage is considered to be fundamentally shaken and there is no possibility of reconciliation, it can only be filed for divorce, not separation, on the basis of these articles.

If the judge finds the plaintiff justified in the separation case, he can decide not only for divorce but for separation. However, if the parties see the possibility of reconciliation in divorce proceedings, they may decide to leave instead of divorce.

However, in divorces based on Articles 166/3 and 166/4 of the Civil Code, the judge has no such authority. Marriage ends with divorce, spouses can remarry. Goods are liquidated according to the commodity regimes. After the divorce, the spouses protect their personal status (such as puberty, mother-in-law, citizenship).

The woman gets her last name back, but if she has the interests and will not harm her husband, the judge may decide to continue carrying her husband’s last name. The divorce and the inheritance of the spouses resulting from the title of spouse ends; blood inheritance, if any, is excluded. Savings due to each other in favor of each other during marriage shall cease unless otherwise agreed (in the will to be continued after divorce). If one of the spouses dies while the divorce continues, one of the heirs continues the case and the other spouse is proved to be defective, the defective spouse cannot be the heir to the deceased spouse.